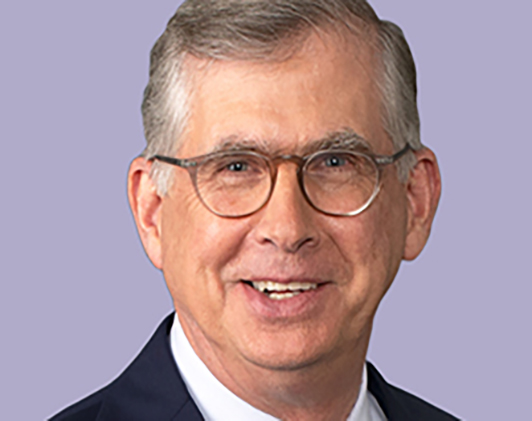 Rogers served as president and chief operating oﬃcer of Truist between December 2019 and September 2021, following the closing of the merger of equals between BB&T Corporation and SunTrust Banks Inc.

Prior to the merger of equals, Rogers served as Truist predecessor SunTrust Bank’s chairman and CEO since January 2012, after having been appointed CEO in June 2011. Rogers held increasingly senior positions in corporate and commercial banking, corporate ﬁnance, retail banking, private wealth management, and mortgage after joining SunTrust’s commercial banking division in 1980.

Rogers is a champion for the company’s philanthropy and volunteerism. He serves on the boards of a number of local and national organizations. He is currently a board member of the Charlotte Center City Partners, the Boys & Girls Clubs of America, and the Emory University Board of Trustees. Rogers also serves on the advisory board of Operation HOPE Inc.