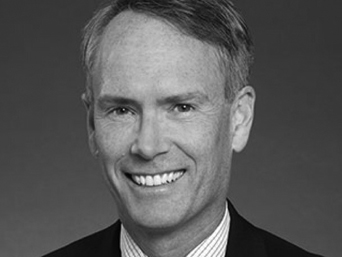 Wade Dyke is President of Kaplan University (KU), appointed in 2009. He oversees all KU programs, drawing upon his experience to create a learning environment for the needs of the mobile 21st Century student. A former White House Fellow and Rhodes Scholar, Dyke has been a driving force behind KU’s strategic plan and academic initiatives.

Prior to coming to Kaplan, Dyke built one of the nation’s largest charter school operations, serving 20,000 students. He also created early applications for social learning in K-12 education.

Dyke served at the U.S. Department of Education in several roles including Deputy Chief of Staff. In Wisconsin, Dyke served as Director of the Governor’s Office for Workforce Excellence, where he developed programs to create a more seamless transition between high school, college and work. He was also an assistant professor at Ohio State University.