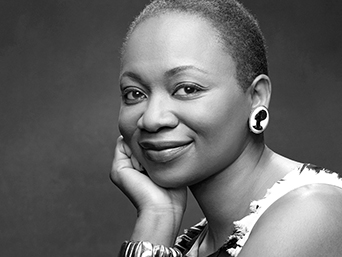 Vanessa De Luca is editor-in-chief of ESSENCE, responsible for overseeing the content and vision for the preeminent magazine for Black women.

De Luca joined ESSENCE more than a decade ago as Beauty and Fashion Features Editor.  In 2003, she was named Lifestyle Editor and was promoted to Executive Editor in 2005.

Prior to joining ESSENCE, she served in a variety of editorial capacities at publications such as Life and Glamour. She is also the coauthor of the best-selling beauty and empowerment book, Tyra Banks Beauty Inside & Out.