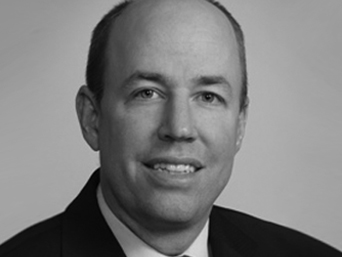 Tim Wennes is West Coast President and Head of Retail Banking and Wealth Markets for MUFG Union Bank, N.A. He began his banking career in 1989 and joined Union Bank in 2008. He was named Vice Chairman in 2010, and assumed the role of West Coast President in July 2014. In this capacity, Mr. Wennes represents MUFG Union Bank with Retail Banking and Wealth Markets customers, community leaders and elected officials on the West Coast.

Mr. Wennes is a graduate of the University of Southern California, and received an MBA from California State University Fullerton. He is Chair-Elect of the Consumer Bankers Association, a member of the Board of Regents of California Lutheran University, serves on the Global Board of Operation HOPE, and is a National Trustee for Boys & Girls Clubs of America in the Pacific Region.