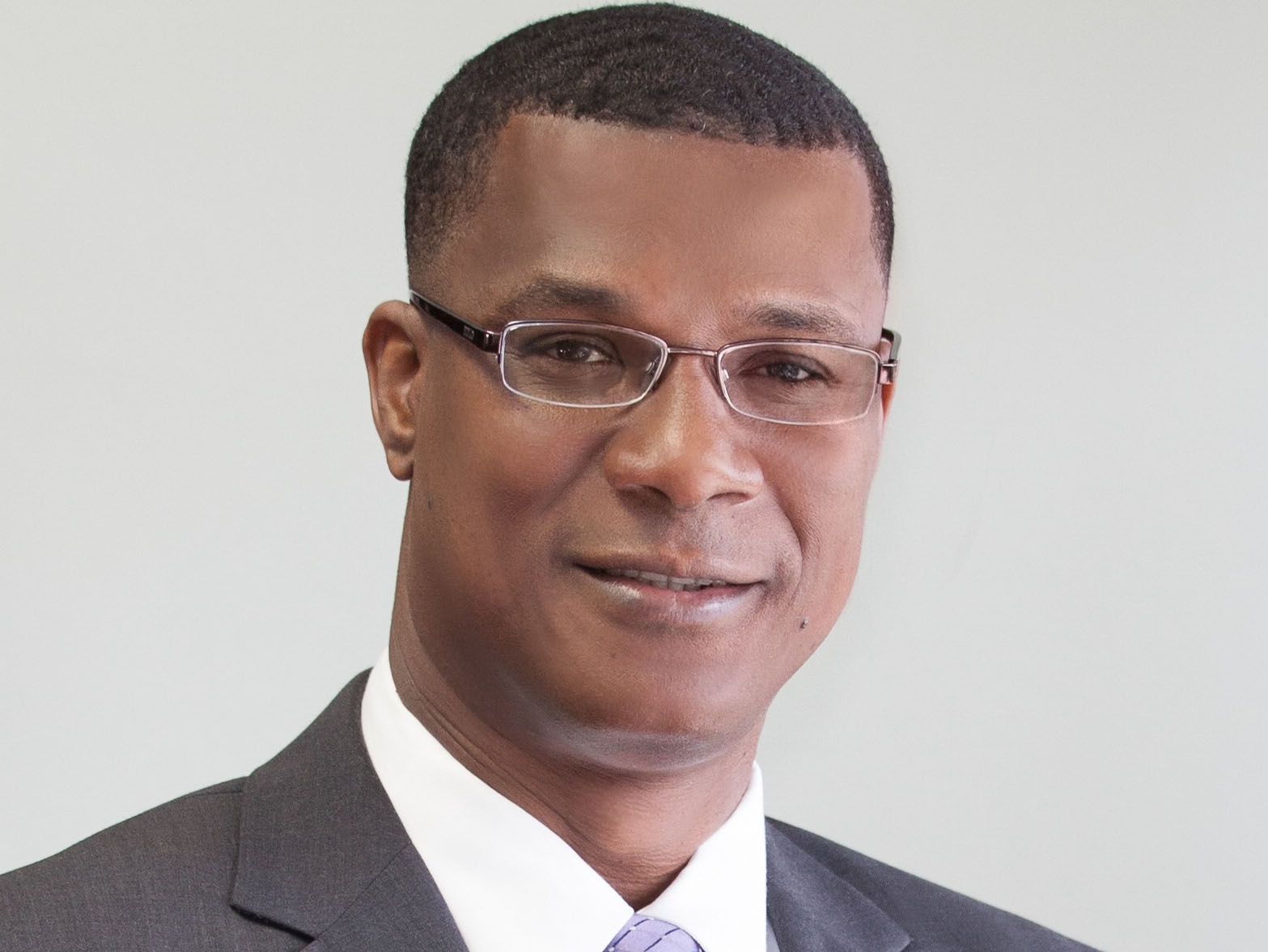 Premier and Minister of Health, Agriculture and Human Services, Turks and Caicos Islands

Dr. The Hon. Rufus Washington Ewing was born in Providenciales, Turks and Caicos Islands in 1968.  Upon completion of secondary education at home in the Turks and Caicos Islands he then attended The Barbados Community College where he completed his Advanced Level subjects.  He was subsequently admitted to the Faculty of Medical Sciences at the University of the West Indies (UWI) Mona Campus, where he was later awarded the Bachelor of Medicine and Bachelor of Surgery Degree (MBBS) in 1993.

Following period of internship in the Bahamas, he returned to UWI in 1996 to read for the Degree of Doctor of Medicine in General Surgery.  Two years later he became a Fellow of the Royal College of Surgeons of Edinburgh, UK and later secured his Doctorate of Medicine in General Surgery in 2001. He returned to the Turks and Caicos in August of that year and assumed the post of Consultant Lead General Surgeon and Deputy Chief Medical Officer. He was instrumental in developing health care and specialist surgical services throughout the islands from the time of his arrival. These efforts included the commissioning of the first surgical theatre on the island of Providenciales, the introduction of a minimally invasive surgical program to the islands and the establishment of a visiting surgical sub-specialty program.

In 2008 he obtained a Masters of Public Health at the Johns Hopkins University, Bloomberg School of Public Health. During the course of his professional career he was appointed Chief Medical Officer and Director of Health Services in the Ministry of Health in The Turks and Caicos Islands. During his tenure as a senior health care administrator, he played a pivotal role in the evolution of healthcare in the islands from a cluster of small primary health polyclinics to include a secondary level hospital system servicing the demands of the archipelagic nation. Significant contributions made by Dr. Ewing include the clinical framework against which the new hospital facilities were developed as well as the implementation of the National Health Insurance Plan. Included amongst his contributions are the National Health Strategic Plans; the Primary Health Care Renewal Program; the Migrant Health Evaluation Policy and Program and a number of Health Care Regulations.

After the suspension of the TCI Constitution in 2009 and the imposition of direct rule from Britain, his dissatisfaction with the policy direction of the Interim Administration, drove him, along with other Civil Servants to revitalize the dormant Civil Service Association (CSA) of which he was elected as President in January, 2011. Dr. Ewing resigned from the Civil Service in March 2012 and was elected leader of the Progressive National Party in June, 2012,. He then led the Progressive National Party to a one seat majority victory over the two other political parties in November 2012 and formed the newly elected Government which he now leads as Premier.

As Premier, Dr. Ewing’s main aim was the revitalization of the economy of the Turks and Caicos Islands and the sustainable development of its people by fostering strategic and meaningful regional and international alliances and economic partnerships.