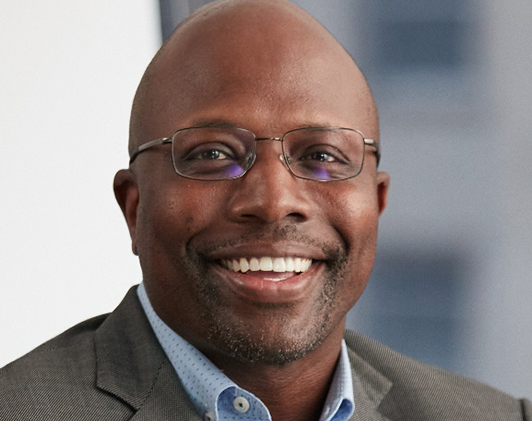 Reggie previously served as Partner at RON Transatlantic EG from 2012-2019, an international financial holding company with interests in the financial services, logistics, energy, industrial and beer sectors in the United States, Latin America and Europe. The group, via its portfolio companies, encompasses assets under management and revenues of over $14 billion. Mr. Love’s work at the firm focused on financial services and energy investments.

Prior to joining Transatlantic, Reggie served at the White House as personal aide to President Barack Obama from 2009-2011, where he was responsible for assisting with the coordination and completion of the President’s daily schedule as well as coordinating with other White House offices to set up long and medium range planning. Love moved to the District of Columbia in 2006 to work for then Senator Obama after short stints in the NFL with the Dallas Cowboys and Green Bay Packers.

Love is a graduate of Duke University, holds and MBA from the Wharton School at the University of Pennsylvania and is the author of the New York Times Best Seller, Power Forward, My Presidential Education, which is a collection of stories and principles learned during his time working for President Obama and being a captain for the all-time most winning NCAA coach, Mike Krzyzewski.