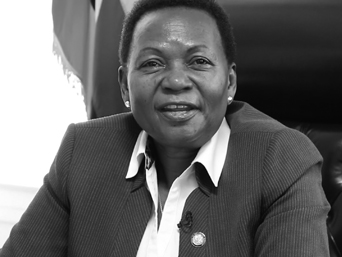 Ambassador,
Embassy of the Republic of Uganda

Wonekha is Uganda’s Ambassador Extraordinary Plenipotentiary to the US. She was appointed to her current position in August 2012. Ambassador Wonekha is a former Woman Member of Parliament for Bududa. Wonekha served both in the seventh and eighth parliaments. Wonekha holds a Bsc (hons) from Makerere University and a postgraduate diploma in education from the same institution. She also worked in the Coffee Marketing Board and Kyagalanyi Coffee Limited.