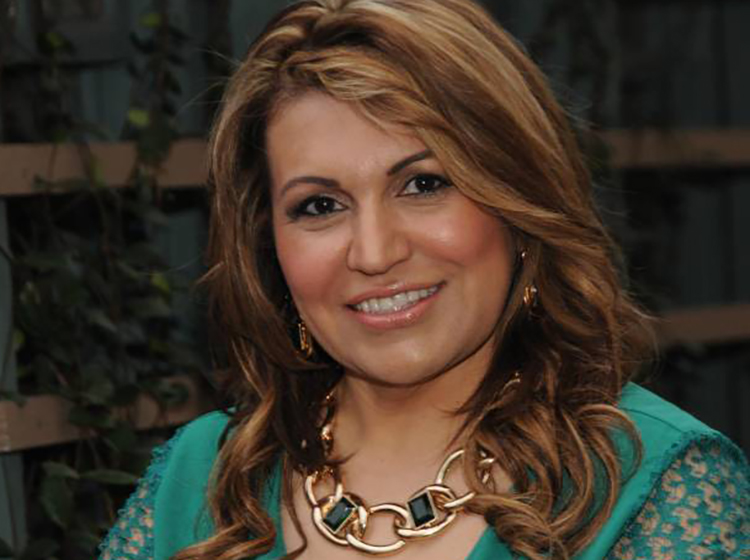 Maria Rios is the President and CEO of Nation Waste, Inc., the first female Hispanic-owned waste removal company in the United States and one of Houston’s largest minority-owned companies. Nation Waste, Inc. is a fully-certified, commercial waste disposal company specializing in construction, demolition, commercial/industrial non-hazardous waste removal, portable toilets and recycling services. Rios is living the American dream, as she began her U.S. journey emigrating from El Salvador as a child. Her family came to the U.S. to pursue education and a better life. Through reliance on faith, a relentless work ethic, and determination, Rios graduated with her BA from the University of Houston. While attending college, Rios worked with a large company in the waste removal industry, for which she developed a passion and a dream to open her own waste removal business one day.

Upon graduation from the University of Houston, Rios purchased two trucks and Nation Waste, Inc. was born. From day one, Rios cultivated a company culture infused with the highest level of customer service and innovation, factors of differentiation in the industry. Today Rios has guided Nation Waste, Inc. to become a nationally recognized and diversified brand.

Rios has emerged as one of the top female business owners in the country, as acknowledged by Fortune when selecting her as one of the 2013 Fortune Most Powerful Women Entrepreneurs in the U.S. In 2014 Goldman Sachs honored Rios as one of its 100 Most Intriguing Entrepreneurs. “We are honored to recognize Maria Rios as one of our most intriguing entrepreneurs,” said David Solomon, co-head of investment banking at Goldman Sachs. “This is the third year for the summit and our goal remains the same. We pair seasoned and emerging entrepreneurs—the builders and innovators—from a diverse set of industries to discuss how to make vital, enduring companies that reshape industries and boost the world’s economies through innovation.”