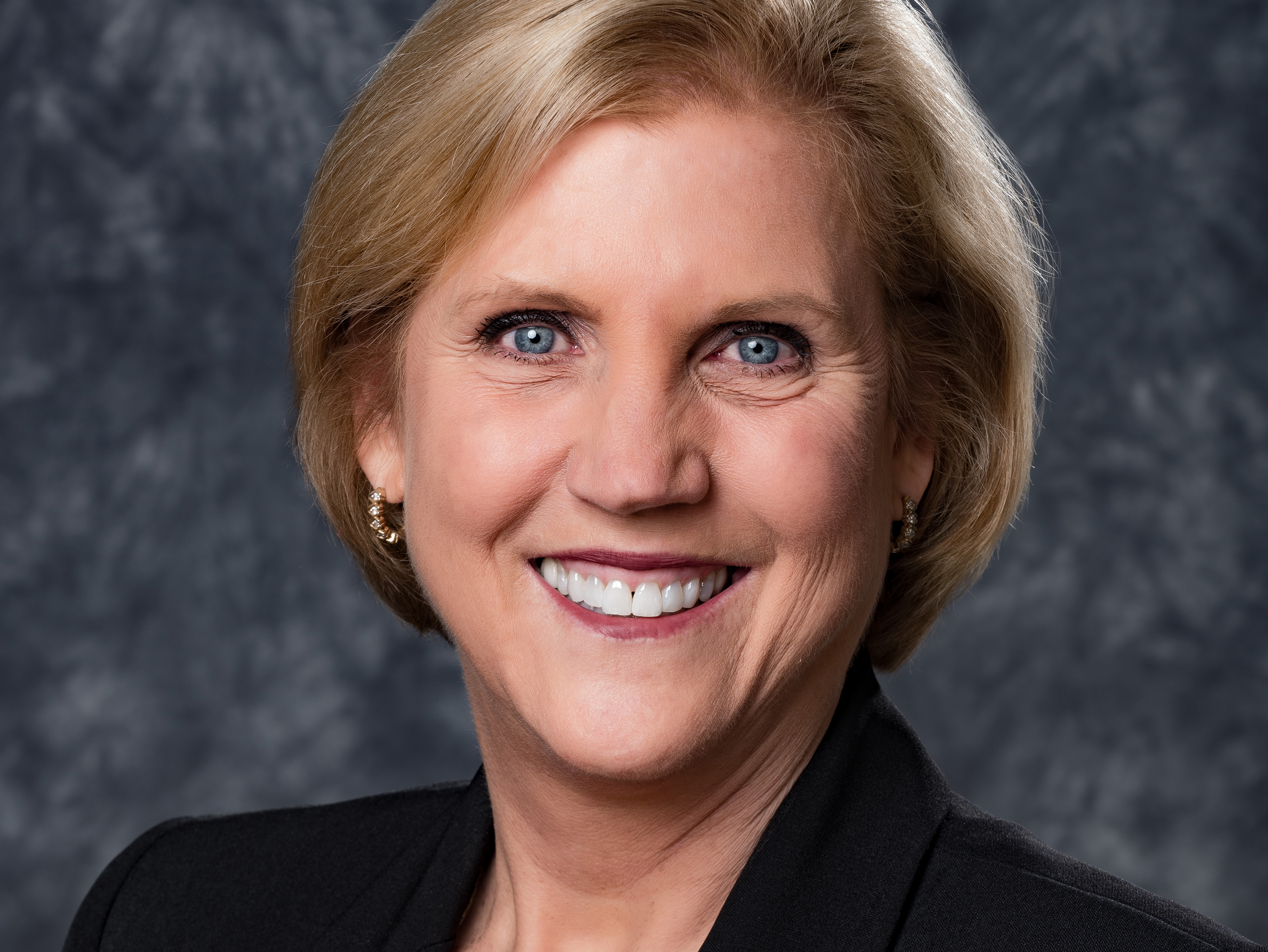 Prior to being named to her current role in August 2016, Callihan served as chairman, president and CEO of SunTrust, South Florida. Previously, she was chairman, president and CEO of SunTrust, Southwest Florida and SunTrust in Chattanooga. She joined the company in 1978 and held a number of positions including group retail line of business manager in Tennessee and Alabama.