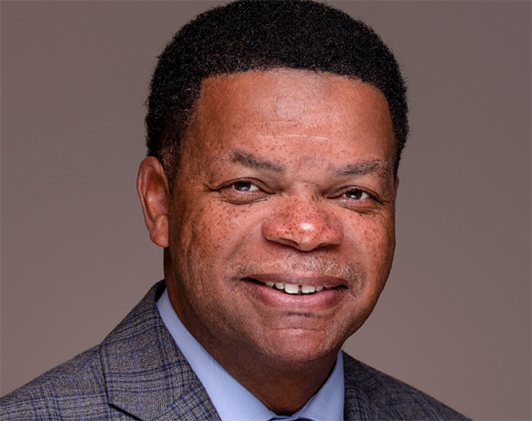 Lance Triggs leads HOPE program delivery with oversight of HOPE Inside programming operations through a nationwide network. From 2006-2011, Lance served as Project Manager for HOPE and assisted in the planning and coordination of several successful forums and events, including, Rebirth of America – HOPE Financial Literacy Forum; HOPE 15 – “From Chaos to Community” Bankers Bus Tour; and A Day of HOPE, From Civil Rights to Silver Rights with Ambassador Andrew Young. He formerly served as a project lead for the Bush-Clinton Hurricane Disaster relief initiative for HOPE. In 1998, Lance was selected as one of 20 delegates representing the United States at the United Nations Trade and Development Conference in Lyon, France, where the HOPE model was featured as one of the viable concepts for empowering underserved markets and developing countries around the world.

A native Angelino born in Hollywood, California, Lance attended California State Fullerton and Academy Pacific, receiving a diploma in Transportation Management. He was named in “Who’s Who in Black Los Angeles,” from 2008-2011. He continues his family’s legacy and commitment to public service and improving the economic and spiritual quality of life for all Americans who reside in underserved communities across the United States.