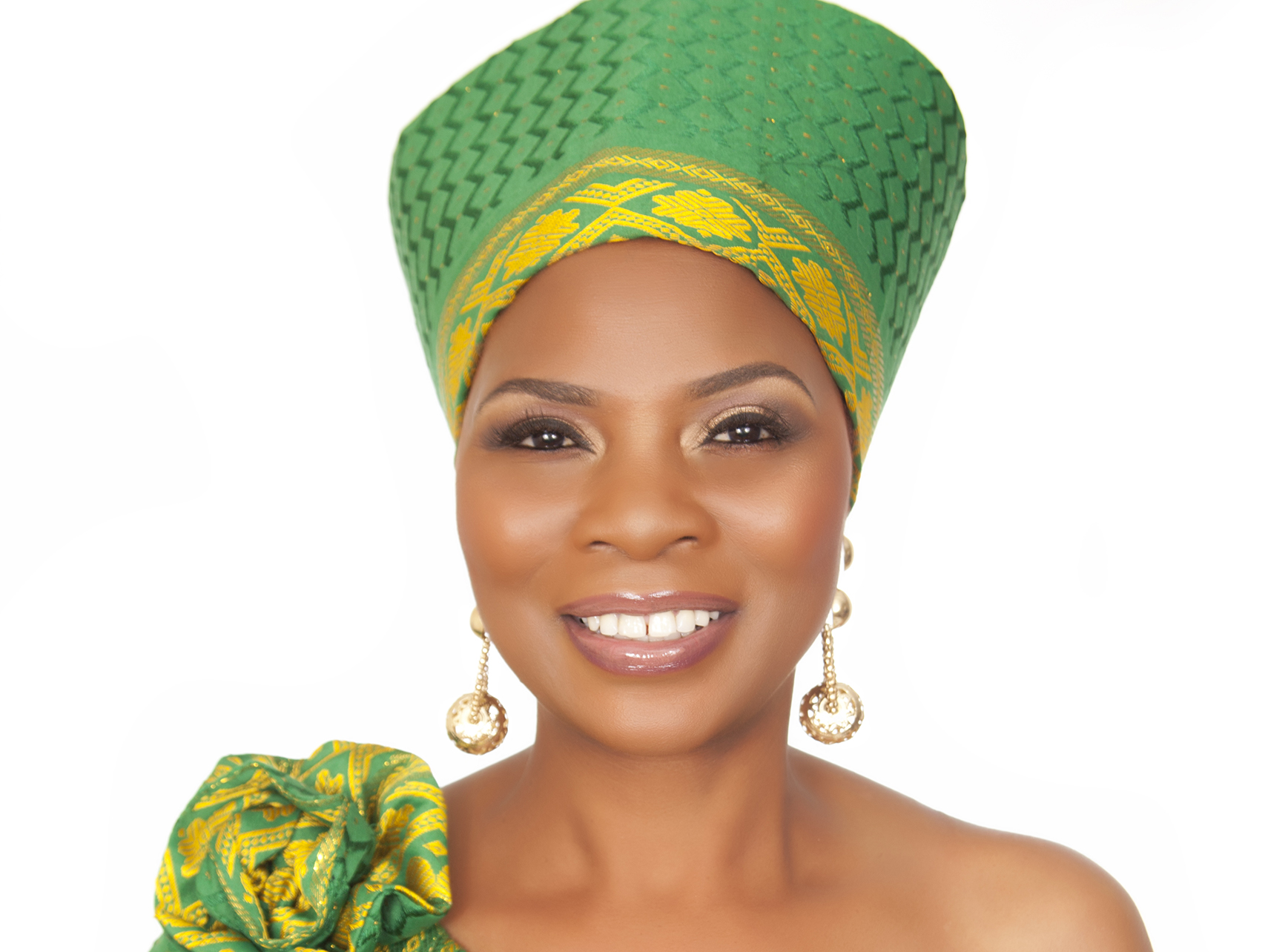 Her Excellency, Dr Justina Mutale is named in the Powerlist of the top 100 Most Influential Black People in modern Britain, and has been globally acclaimed as one of the most influential and inspirational women of African origin. In 2012, Dr Mutale was awarded the prestigious title of “African Woman of the Year” sharing a platform with various African Presidents and Heads of State. In 2014 and 2015, Dr Mutale was honoured among the greatest humanitarians of the world in the Global Officials of Dignity Awards at a ceremony held at the United Nations Headquarters in New York, sharing a platform with Royalty, Heads of State, Diplomats and Dignitaries from different parts of the world.

Dr Mutale is the Founder & President of the Justina Mutale Foundation and its Scholarship Programme for underprivileged young women from Africa to access higher education around the world. Through her Foundation, Dr Mutale advocates for the retention and completion of higher education for Girls from Africa. She also advocates for the actualisation of the United Nations Agenda 2030 Global Goals for Sustainable Development (SDGs) and the African Union’s Agenda 2063 on the achievement of gender equality and the empowerment of women and girls, including women’s economic empowerment through innovation, trade, business and entrepreneurship, with a special focus on the importance of leaving a legacy that prepares women and girls to withstand uncertainty and challenges in a changing world of work and an ever-changing global economy.

Dr Mutale is also the Founder of POSITIVE RUNWAY: The Global Catwalk to Stop the Spread of HIV/AIDS, a worldwide HIV/AIDS response campaign spanning six continents. In 2013, Dr Mutale was appointed African Diaspora Ambassador & Spokesperson for the ENOUGH FOOD FOR EVERYONE IF Campaign, a coalition of over 400 development organisations in the United Kingdom working with the G8 to revise policies that accelerate world hunger. In 2014, she was appointed to the Advisory Board of the World Leaders Forum. In the same year, Dr Mutale was appointed Honorary Ambassador for Gender Equality & Spokesperson of the International Women’s Think Tank. Dr Mutale is civil society delegate and speaker at the United Nations Commision on the Status of Women, as well as the African Union’s High-Level Panel on Gender Equality and Women’s Empowerment.

Dr Mutale currently boasts six Honorary Doctorates and serves as Founding Partner, President, Patron, Ambassador, Advisor, Board Member, Consultant and Mentor to various commercial, humanitarian, charitable and community organisations in the UK and across the globe. Named as one of Africa’s most respected names, well-known faces, and influential voices, Dr Mutale is named on various WHO’s WHO Lists; Influential Lists; and Power Lists including the Women in Europe Powerlist; 100 Most Influential Creatives; 100 Africans Making a Difference; and 50 Inspiring and Empowering Women of the Universe. Dr Mutale has been honoured for her outstanding and phenomenal leadership qualities as a Stateswoman; Global Leader; and Iconic Woman Leader of the Decade. Prior to founding her own organisations, Dr Mutale worked in the Commonwealth Secretariat in London, an inter-governmental organisation boasting membership of over 54 countries spread around the world.