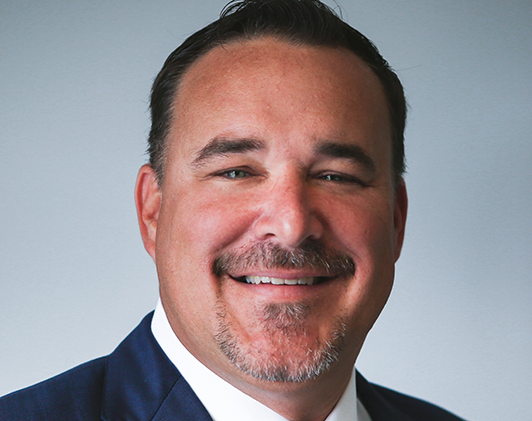 Josh Smith is a successful Knoxville businessman and philanthropist who is dedicated to making prison a place of transformation and hope. Early in his adult years, Josh himself spent 5 years in federal prison for his involvement in drug trafficking. His prison sentence changed the course of his life; there he found hope and purpose in a relationship with God, and he gained knowledge available to him through books and life experiences of his peers he served time with.  Josh pushed through the many struggles facing those returning to society after prison time, and he went on to build a massive home-improvement company worth nearly $30 million dollars when he sold it in 2019. Josh and his wife used a large portion of the proceeds to create the 4th Purpose Foundation.  Josh served on the Criminal Justice Reinvestment Task Force as an appointee by Governor Bill Lee. This year he received a presidential pardon by outgoing President Donald Trump. Josh is also serving as Director for Government Lee’s Mentorship Initiative being launched this year.