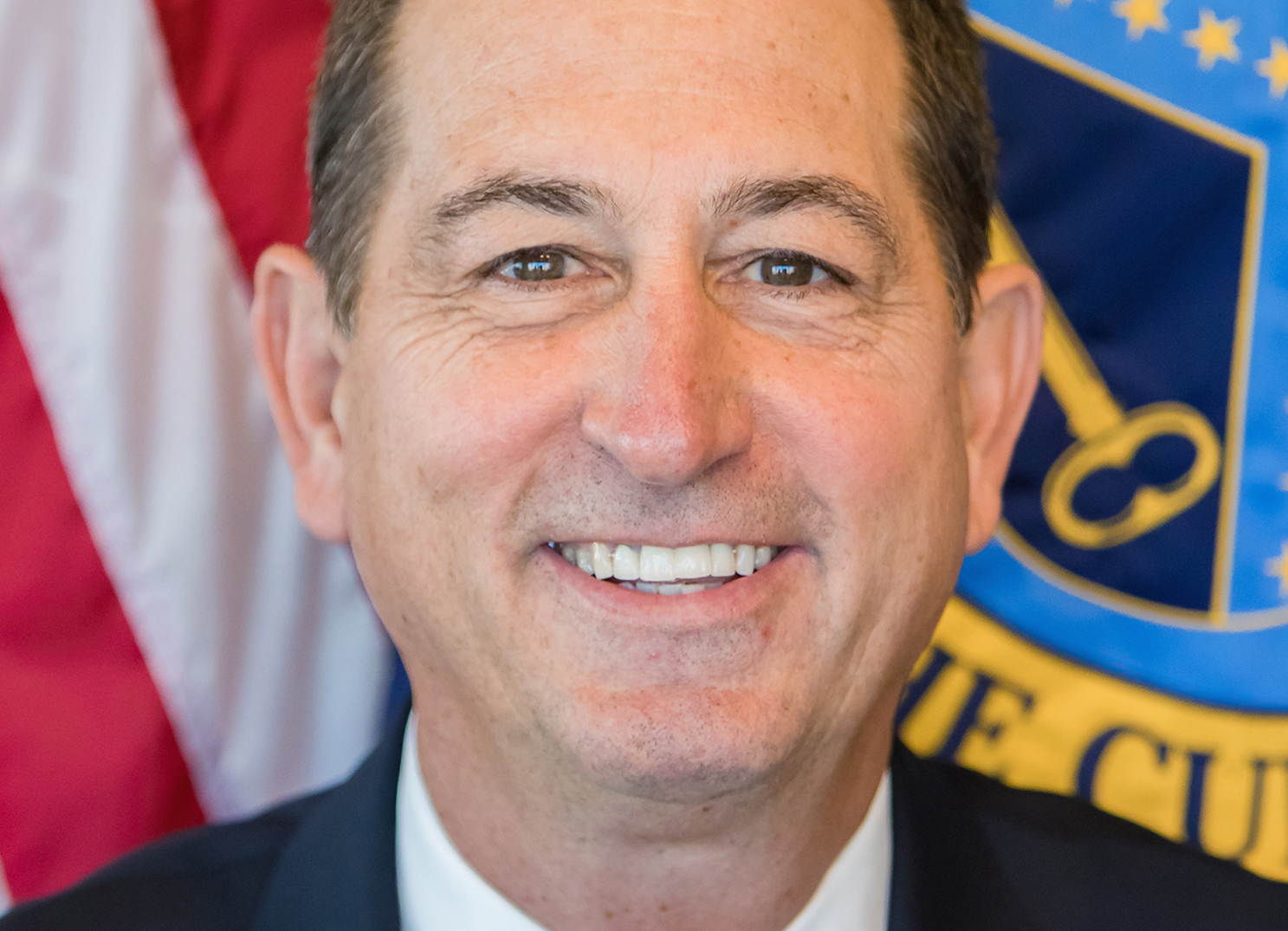 Comptroller of the Currency

Joseph M. Otting was sworn in as the 31st Comptroller of the Currency on November 27, 2017.

The Comptroller of the Currency is the administrator of the federal banking system and chief officer of the Office of the Comptroller of the Currency (OCC). The OCC supervises nearly 1,400 national banks, federal savings associations, and federal branches and agencies of foreign banks operating in the United States. The mission of the OCC is to ensure that national banks and federal savings associations operate in a safe and sound manner, provide fair access to financial services, treat customers fairly, and comply with applicable laws and regulations.

The Comptroller also serves as a director of the Federal Deposit Insurance Corporation and member of the Financial Stability Oversight Council and the Federal Financial Institutions Examination Council.

Mr. Otting previously was President, Chief Executive Officer, and a member of the Board of Directors of OneWest Bank, N.A. Prior to joining OneWest Bank, he served as Vice Chairman of U.S. Bancorp, where he managed the Commercial Banking Group and served on the Bancorp’s executive management committee. He also served as a member of U.S. Bank’s main subsidiary banks’ Board of Directors.

From 1986 to 2001, Mr. Otting was with Union Bank of California, where he was Executive Vice President and Group Head of Commercial Banking. Before joining Union Bank, he was with Bank of America and held positions in branch management, preferred banking, and commercial lending.

Mr. Otting holds a bachelor of arts in management from the University of Northern Iowa and is a graduate of the School of Credit and Financial Management, which was held at Dartmouth College in Hanover, New Hampshire.