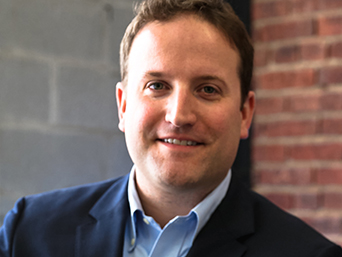 Co-Founder and Director of Policy and Strategy, Economic Innovation Group

John Lettieri is co-founder of the Economic Innovation Group (EIG) and serves as its Senior Director for Policy and Strategy. He leads EIG’s policy development, economic research, and legislative affairs efforts.

John has worked in both the public and private sectors with a diverse set of policymakers, entrepreneurs, investors, and global business leaders.

Prior to EIG, John was the Vice President of Public Policy and Government Affairs for a leading business association, the Organization for International Investment (OFII), where he worked closely with a wide range of member companies, industry associations, and stakeholder groups. John led the OFII’s state and federal policy work on such issues as tax reform, trade, investment promotion, and manufacturing.

Before joining OFII, John was Director of Public and Government Affairs for a leading aerospace and defense manufacturer. He previously served as a foreign policy aide to former U.S. Senator Chuck Hagel during his time as a senior member of the United States Senate Foreign Relations Committee.

John is a graduate of Wake Forest University where he studied political science and global commerce. He serves on the Board of Regents at The Fund for American Studies and the Board of Directors for Lincoln Initiative. He lives with his wife and children in Washington, D.C.