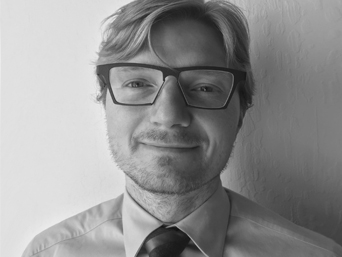 Jesse Powell is an expert in virtual currencies, online/international payments and fraud, as well as co-founder and CEO of Kraken, the most trusted Bitcoin exchange with no.1 EUR market share. He is a 14-year veteran of the virtual currency industry. Jesse was a professional Magic the Gathering player at 15, collegiate at 16 and entrepreneur at 18. By 21, he founded Lewt, a global company providing virtual goods and services to MMORPG players, which grew to $10mm in revenue. Since early 2011, Jesse has acted as a pioneer within the Bitcoin space. Recently, Kraken celebrated its launch in Japan and is committed to fulfill the community’s long-standing need for a trustworthy Bitcoin exchange in Japan.

Founded in 2011, San Francisco-based Kraken is the largest Bitcoin exchange in euro volume and liquidity and also trading Canadian dollars, US dollars, British pounds and Japanese yen. Kraken is consistently rated the best and most secure Bitcoin exchange by independent news media. Kraken was the first Bitcoin exchange to have trading price and volume displayed on the Bloomberg Terminal, the first to pass a cryptographically verifiable proof-of-reserves audit, and is a partner in the first cryptocurrency bank. Kraken is trusted by hundreds of thousands of traders, the Tokyo government’s court appointed trustee, and Germany’s BaFin regulated Fidor Bank.