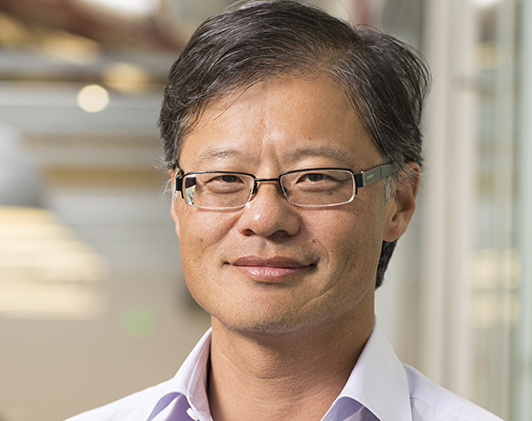 Jerry Yang co-founded Yahoo! Inc. In 1995 and served on the Board of Directors until January 2012. While at Yahoo, he led several initiatives, including two of the biggest investments in the internet sector: Yahoo Japan and Alibaba Group.

Mr. Yang currently works with and invests in technology entrepreneurs through AME Cloud Ventures, his innovation investment firm. Mr. Yang serves as a director on the boards of Workday Inc., Lenovo Group, and Alibaba Group, as well as on a number of his portfolio boards. He also serves on the Stanford University’s Board of Trustees and is a board member for the National Committee of US-China Relations. Mr. Yang is a member of the Brookings China Advisory Council, the Committee of 100, and the Council on Foreign Relations.

Yang holds B.S. and M.S. degrees in electrical engineering from Stanford University. He is widely recognized as a visionary and pioneer in the internet technology sector.