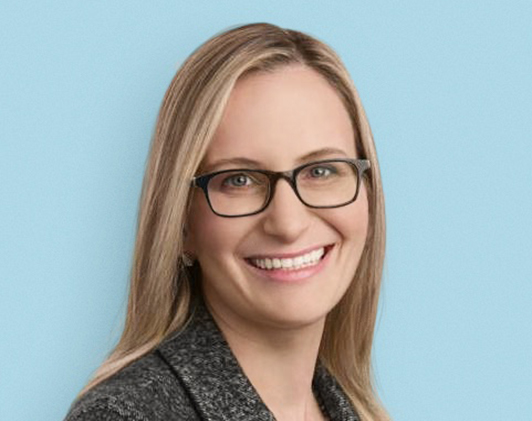 Jackie leads Square Capital, overseeing the team that’s extended ~$4bn in loans to small businesses across the US. She previously served as Yahoo’s Chief Development Officer and was on the Board of Directors at Alibaba Group. She also served as Head of People at both Square and Yahoo. Prior to Yahoo, Jackie led the U.S. media group at Apax Partners, one of the largest global private equity firms with over $50bn in assets, for ten years. Earlier, she spent seven years at Goldman Sachs. Jackie also serves on the Federal Reserve Bank of San Francisco’s Economic Advisory Council.