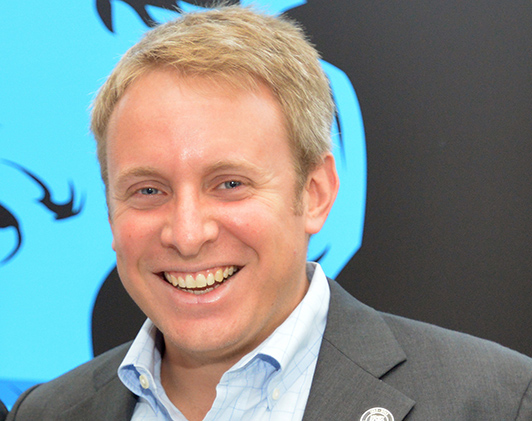 Henry Ford III is the great-great-grandson of Henry Ford and a member of the Corporate Strategy team at Ford Motor Company, helping drive its commitment to become the world’s most trusted company. Previously, he served as the Marketing Manager for Ford Performance, the company’s performance team whose mission is to fuel innovation and passion for Ford, on and off the road. Since joining Ford in 2006, he has spent time in Labor Relations on the negotiations team for the collective bargaining agreement between Ford and the UAW; in Purchasing, as an analyst for North America Vehicle Programs; and in Marketing and Sales, working in global product marketing, as a sales zone manager for the Los Angeles area Ford dealers, and as the Lincoln Sales and Marketing Manager for the West Market Area. He also worked at Galpin Ford in Los Angeles as a sales associate. Prior to joining Ford Motor Company, Henry was a high school math teacher. He currently serves on the boards of The Henry Ford Museum, Henry Ford College, Bryant Group Motorsports Academy, Bridging Communities, and Neighborhood Villages.

Henry holds a B.A. from Dartmouth College and a M.B.A. from the Massachusetts Institute of Technology Sloan School of Management.