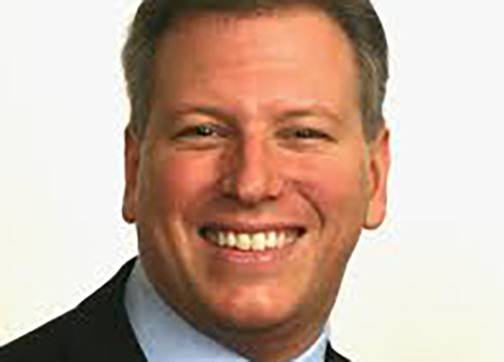 Harry Wilson, the Chairman and CEO of MAEVA Group, LLC, is a nationally-recognized expert in corporate restructurings, turnarounds and transformations and in leading complicated businesses through corporate transitions, as an investor/owner, advisor or director.

Mr. Wilson spent his early career as an investor at some of the nation’s top financial firms, working primarily to invest in and to improve companies. Mr. Wilson spent most of this period at The Blackstone Group, the world’s largest private equity firm, and credit investment fund Silver Point Capital, where he was a partner. Earlier in his career, Mr. Wilson worked at the private equity firm Clayton, Dubilier & Rice and in the investment banking division of Goldman, Sachs & Co.

In 2009, Mr. Wilson served as a Senior Advisor in the United States Department of the Treasury. He served as one of the four leaders of the Auto Task Force, which was responsible for the Treasury’s role in the restructuring of General Motors and Chrysler. Mr. Wilson led a team that was responsible for the business and financial work of the Task Force and also led a team overseeing the financial and operational restructuring of General Motors, the largest in American history.

In 2010, Mr. Wilson was the Republican nominee for New York State Comptroller (effectively the chief financial officer of the state), running on a platform to fix New York’s finances. In his first and only political campaign, Mr. Wilson’s honest, data-driven approach won him bipartisan accolades, secured the support of nearly every editorial board in the state (an unprecedented feat for a challenger), and attracted approximately 2.1 million votes in a narrow loss to the incumbent, delivering the best Republican statewide challenger showing in New York since 1994.

Currently, Mr. Wilson is the founder, Chairman and CEO of MAEVA Group, LLC, a boutique founded in 2011 and focused on investing in or leading corporate or public sector transformations, restructurings and strategic transitions. In each of these settings, MAEVA’s particular niche is developing and leading operational and financial change that can significantly transform a business and leave it much better positioned to compete and thrive in the future. Mr. Wilson also currently serves on the Board of Directors of Visteon Corporation and Sotheby’s. He recently completed directorships at Yahoo!, YRC Worldwide and a Presidential Appointment to the Advisory Committee of the Pension Benefit Guaranty Corporation (PBGC).

Mr. Wilson has an A.B. in government, with honors, from Harvard College and an MBA from Harvard Business School. He and his wife of nearly 17 years, Eva Romas Wilson, have four daughters and reside in Westchester County, NY.