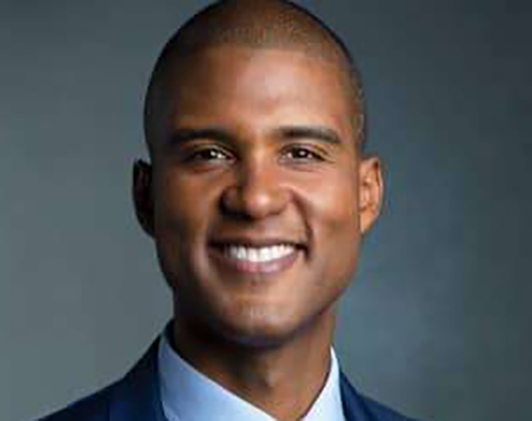 Frank Holland is a general assignment reporter for CNBC based at CNBC Global Headquarters in Englewood Cliffs, N.J. He joined the network in September 2018.

Before joining CNBC, Holland was an anchor and reporter at NBC 10 Boston and NECN. Previously, he was at WCVB in Boston where he spent two years covering breaking news, national stories and enterprising original series, including “Black in Boston.”

Prior to Boston, Holland spent three years as an anchor/reporter at WGN-TV in Chicago, where he covered the presidential inauguration of Barack Obama, the Republican and Democratic national conventions, as well as the National College Football Championship. He also held positions at NBC Affiliate WDIV in Detroit, News 12 in New York, and spent several years in television news in both the Virgin Islands and Alaska.

Holland holds a master’s degree in business administration from Bentley University and a bachelor of arts in political science from the University of Pittsburgh.