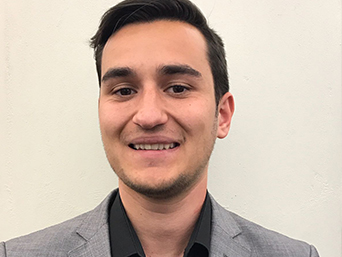 Flurim is an International Relations and Economics student from Kosovo. He is currently studying at Georgia Gwinnett College and is set to graduate in May, 2017. His interest in international affairs and international development started since his early days. He was born during a war and grew up in the middle of a state-formation process. He witnessed Kosovo transforming from a UN protectorate to an actual country and got a first-hand experience of his country’s independence declaration in 2008. Those events had an enormous impact on him and shaped his goals for the future. His aim is to become Kosovo’s future leader, and he is working on getting as much knowledge and experience as possible to be qualified for that job. He worked as an intern for the United Nations Populations Fund and the Ministry of Foreign Affairs of the Republic of Kosovo, where he got a profound understanding of international development efforts, both from a governmental and a non-governmental perspective. He also interned at The Carter Center’s Syria Conflict Mapping Project, where he witnessed the background of conflict resolution efforts. He is planning to continue his education and get a Master’s in Economic Development to help him get a better understanding of the topic and contribute to Kosovo’s development efforts.