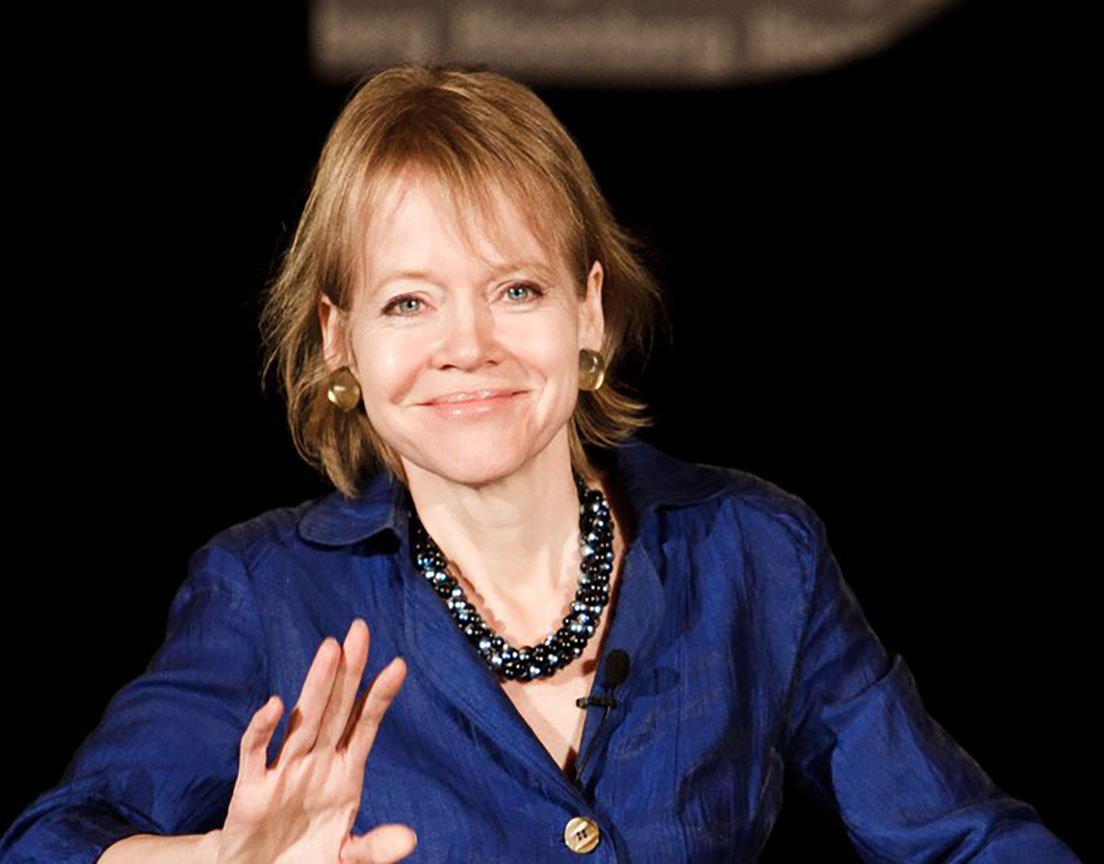 Diane created a newspaper column at 15 to meet her favorite band and has been asking questions ever since. Prior to starting her own company, Diane was senior editor/content chief of Bloomberg Businessweek, where she managed global corporate coverage, launched several new editorial initiatives and partnerships, and wrote award-winning cover stories on topics from Martha Stewart to The Pet Economy. She previously reported for The Wall Street Journal in Hong Kong, Maclean’s magazine in Toronto, and UNEP in Nairobi. She continues to work with media brands and is a regular guest on Business Matters and World Business Report on BBC World Service. Diane’s latest book is “Connecting the Dots” with former Cisco CEO John Chambers, published by Hachette in September 2018. Her book” Fraternity” was named one of Amazon’s best books of 2012 and has been optioned for a movie.