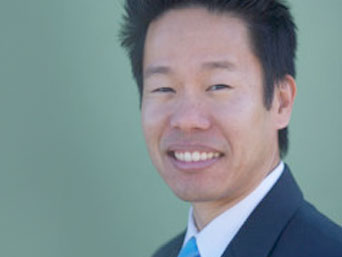 Founder and CEO, The Mathem Group

Christopher Kai is founder and CEO of The Mathem Group. Their flagship Forbes-featured Gifted Professional Speaker (GPS) Program is the only online speaker training program of its kind that teaches entrepreneurs how to become global speakers and online consultants. Their entrepreneurs are from 44 cities, 11 countries, and 4 continents. As an Amazon #1 bestselling author and global speaker, Christopher has given over 1,000 presentations to a global audience from 30 countries. His audiences include the U.S. Consulate and Fortune 500 companies like Google, New York Life and American Express. He has been featured on Forbes, ABC News, Fast Company, Huffington Post and Inc. Magazine. Christopher also created Mondays at the Mission, the only homeless youth program in the world that teaches weekly career and life skill classes at the largest private homeless shelter in the U.S. Its program participants like Elon Musk have been featured on over 100 publications and news outlets which include: CNN, People, the Ellen Show and Oprah. He is a former business strategist at American Express in New York City.