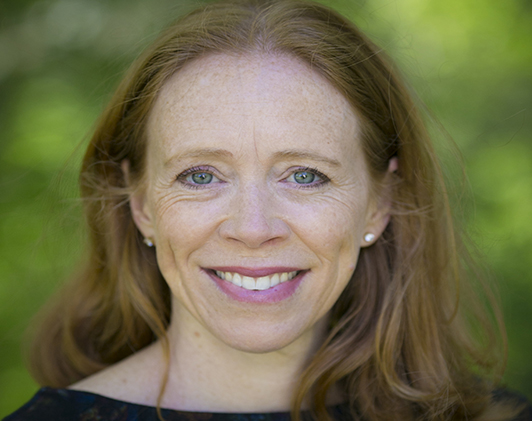 Christina Lowery is the CEO of Girl Rising (GR), a nonprofit organization that uses the power of storytelling to change the way the world values girls and their education. GR tells stories about girls who face daunting barriers to their independence and stand up to them with determination and courage. GR strategically deploys these stories to fuel and strengthen social movements – informing and inspiring people to take action for girls and gender equality. Additionally, GR works with local partners, adapting these stories into culturally relevant educational tools and curricula to build confidence and agency in girls and to change attitudes and social norms within their communities. Girl Rising is currently working in India, Pakistan, Thailand, Guatemala, Kenya and the United States.

In her current role as CEO, she leverages her decade-plus worth of experience in documentary film to lead Girl Rising in using storytelling as an engine of social awareness and change. In 2009, she helped found Girl Rising and, eight years later she led its transition from a film production company to a non-profit. Christina is now responsible for the strategy and execution of Girl Rising’s expanding work around the globe including the production of new films and other media, implementation of GR’s on the ground programs and ongoing engagement with public and private sector partners, foundations, media partners, educators, and grassroots supporters. She holds a B.A. in Comparative Literature from Brown University and a Masters in Community Planning from the University of Texas, Austin. She lives in New York’s Hudson River Valley with her husband and three children.