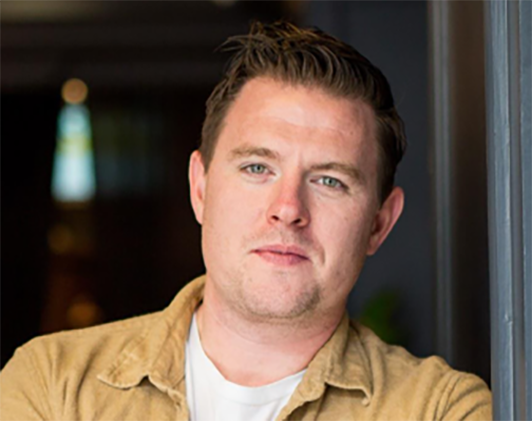 General Manager for the Southeast, WeWork

Bobby Condon is the General Manager for Southeastern region for WeWork, currently overseeing seven markets: Atlanta, Charlotte, South Florida (Miami, Miami Beach, Coral Gables), Tampa, Nashville, Raleigh and Durham. Prior to his role as General Manager, he served as WeWork’s Director of Operations in New York, directly managing operations for more than 35 locations in the Tri-State area. Bobby previously served as WeWork’s Business Operations Manager in New York, owning strategic projects and the financial processes and reporting for the region. Before WeWork, Condon worked in the financial services sector and held several positions at Bridgewater Associates and PwC. In Atlanta, Bobby currently serves on the Board of Trustees for the Woodruff Arts Center, the Board of Directors for 48in48 and the Board of Advisors for the Metro Atlanta Chamber. He earned a bachelor’s degree in International Political Science from the Catholic University of America in Washington, D.C. He currently resides in Midtown Atlanta with his wife Lauren and their two sons.