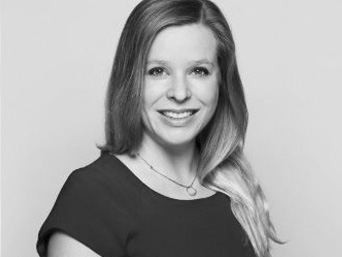 Editor – This is Africa, Financial Times

Adrienne Klasa is editor of the Financial Times’ This is Africa. She has a particular interest in the intersection between politics, business and international currents in sub-Saharan Africa, and has worked and traveled widely in the region. Her writing has also appeared in the Financial Times, the Guardian, Forbes, Slate, and Foreign Policy, among others. As well as being invited regularly to speak and moderate events, her on-camera interviews have been featured across the FT group and by the Skoll Foundation. She holds two first class degrees in political science – a BA from McGill University, and an MA from the School of Oriental and African Studies (SOAS), University of London. You can follow her on Twitter @adrienneklasa.​​