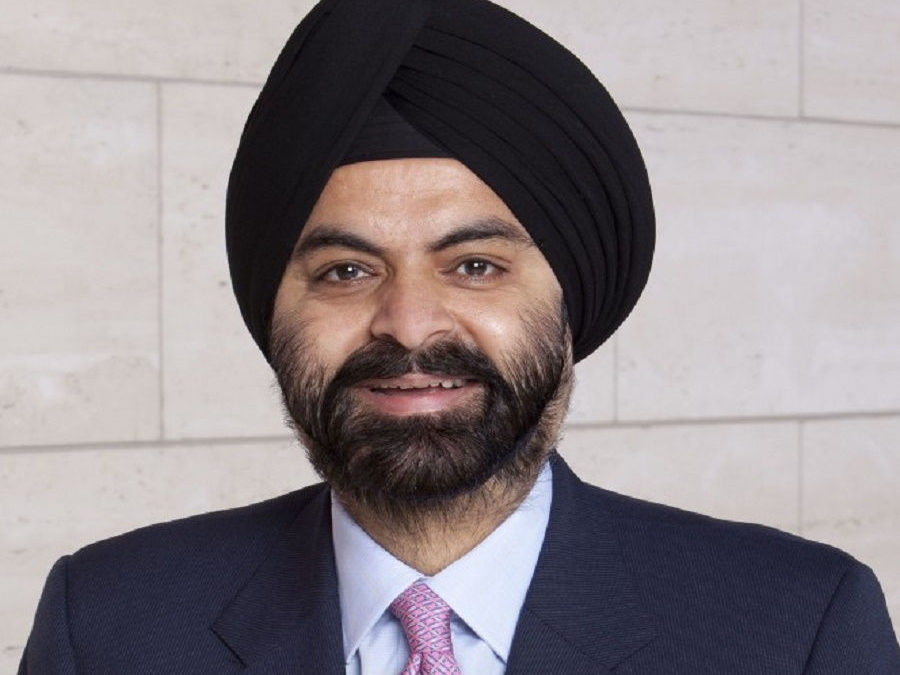 Ajay Banga is president and chief executive officer of Mastercard and a member of its board of directors.

Mr. Banga serves on the board of directors of the Peterson Institute for International Economics and is also a member of the International Advisory Board of the Moscow School of Management SKOLKOVO.

Prior to Mastercard, Mr. Banga was chief executive officer of Citigroup Asia Pacific. During his career at Citigroup, he held a variety of senior management roles in the United States, Asia Pacific, Europe, Middle East and Africa. He also oversaw the company’s efforts in microfinance.

Mr. Banga began his career at Nestlé, India, where for 13 years he worked on assignments spanning sales, marketing and general management. He also spent two years with PepsiCo, where he was instrumental in launching its fast food franchises in India as the economy liberalized.

He is a graduate of Delhi University and the Indian Institute of Management, Ahmedabad

The HOPE Global Forums are a community of events that serve as a call to action: to reimagine the global economy so the benefits and opportunities of free enterprise can be extended to everyone.

We accomplish this through a series of carefully curated conferences, events and policy programs designed to foster leadership around this critical issue.