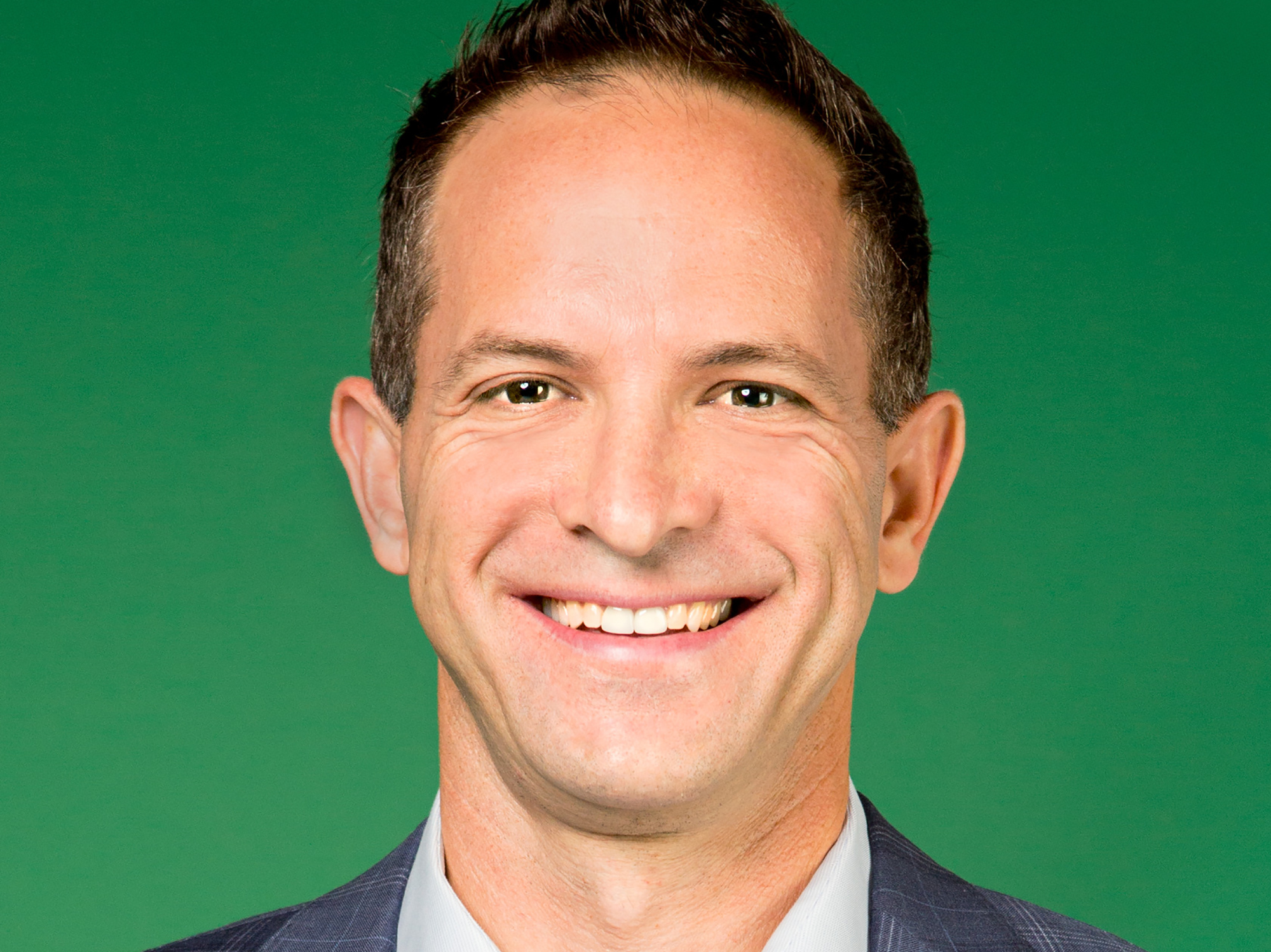 Zander is CEO of SurveyMonkey and serves on its board of directors, which he has been a part of since 2009. Previously, Zander was Senior Vice President of Entertainment at GoPro; he has served on the company’s board of directors since 2016. Prior to GoPro, Zander was SVP of Strategic Development at CBS Corporation, via its acquisition of CNET Networks, where he served as Chief Financial Officer and Head of Corporate Development. Zander began his career in the technology investment banking group at JPMorgan, leading equity transactions and mergers and acquisitions in the Internet sector. He holds a JD and an MBA from Emory University, and a BA in Political Science from the University of Washington. Zander co-founded the California-based nonprofit organization CoachArt, which serves chronically ill children and their siblings.