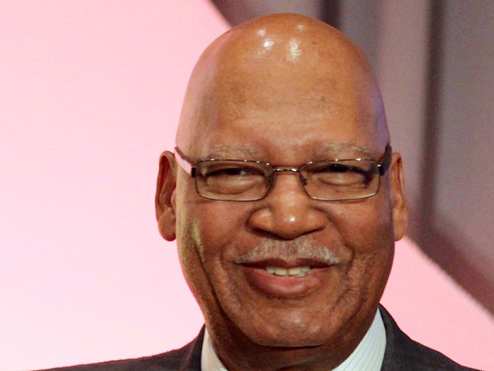 William “Bill” Cheeks is President of ABBA Associates Inc., a Powder Springs, GA-based fiscal management consultant firm that provides counseling and conducts seminars nationwide to help consumers map a successful Life Plan. The seminars are conducted for companies, governmental agencies and non-profit organizations. Bill is a consultant to the Jump$tart Coalition for Personal Financial Literacy and, in that capacity, serves as Eastern States Regional Director, assisting and advising Jump$tart state coalitions in the region. He started the Coalition to Improve Credit Education in April 2016 and serves as the executive director.

Bill was Vice President of Consumer Education for Equifax Inc., one of the largest Financial Information Companies in the world, from 1995 to 2001. He was responsible for implementing a fiscal management and life skills program for high school students. In this role, he had a successful national program and also was a presenter to educators and adults on Fiscal Management, Credit Scoring and Identity Theft. He appeared on numerous radio and television programs discussing these topics and this program.