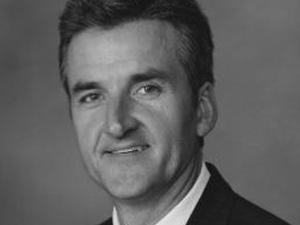 Dave is a respected thought leader in the field of public safety. In 2015 after being asked by Mayor Kasim Reed to convene a commission to address the issue of Repeat Offenders in the City of Atlanta, the Atlanta Police Foundation published a detail report of various findings; and an appointed team of stakeholders presented recommendations and action plans to make serious and necessary improvements in the criminal justice system. Through Dave’s leadership as chair of the Atlanta Repeat Offenders Commission, this study has been extremely successful, and the team has already made effective changes in the system.

Dave lives in Brooks, Georgia with his wife, Renee, and his two sons, Jacob and Jonathan.