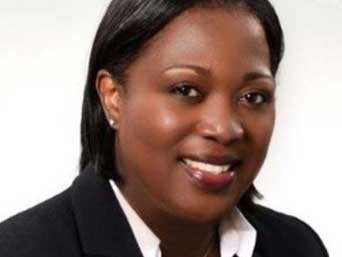 Val Carrington has 20 years of experience as an executive administrative professional in Advertising, Technology, and Financial industries, including Wall Street. Val recently joined the Premier Banking and Investments team as the Executive Assistant to Scott Hotham, EVP of Retail Investments & Premier Banking. Prior to joining SunTrust, Val served as the Executive Assistant to Senior Vice President, Group Chief Technology Officer within the largest biller and banking division at Fiserv, Inc. for past 9 years. Val is a community activist for criminal justice reform as a direct result of the impact of mass incarceration both from a personal and community aspect. As a young girl growing up in small town just north of NYC, she witness firsthand the effects of mass incarceration when over 85% of the male population in her home town was incarcerated with long-term drug sentences between 1990 – 2009. Over half of the inmates that have been released are drug felons and they cannot find gainful employment. Val holds a Bachelor’s degree in Business Management from the American Intercontinental University. She has a passion for equal justice, and she enjoys traveling, Jetskiing, reading, and playing golf.