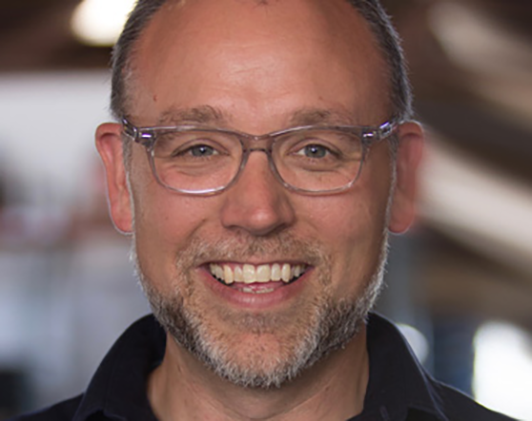 Trevor Riggen was appointed Senior Vice President, Disaster Cycle Services, American Red Cross on January 2, 2019.  In this role, Trevor leads a team of Red Cross staff and volunteer experts in disaster preparedness, response, and recovery who develop and implement programs and conduct operations aimed at preventing and alleviating human suffering in the face of emergencies within the United States and its territories.

Prior to this, Trevor served as Chief Executive Officer of the Northern California Coastal Region where he provided management oversight of Red Cross services and supported a team of more than 7,000 volunteers and employees who responded to more than 800 local disasters each year and served more than eight million residents with lifesaving programs.

Prior to coming to Red Cross, Trevor held several leadership positions with community-based organizations in Illinois and the Washington, DC metro area. These positions focused on literacy, crime prevention, poverty reduction, education and emergency planning for public school districts.  He also served in the Peace Corps in Morocco where he developed local agricultural cooperatives.

Trevor earned his B.S. in Political Science from the University of Illinois and a Master’s Degree in Public Policy from Georgetown University.