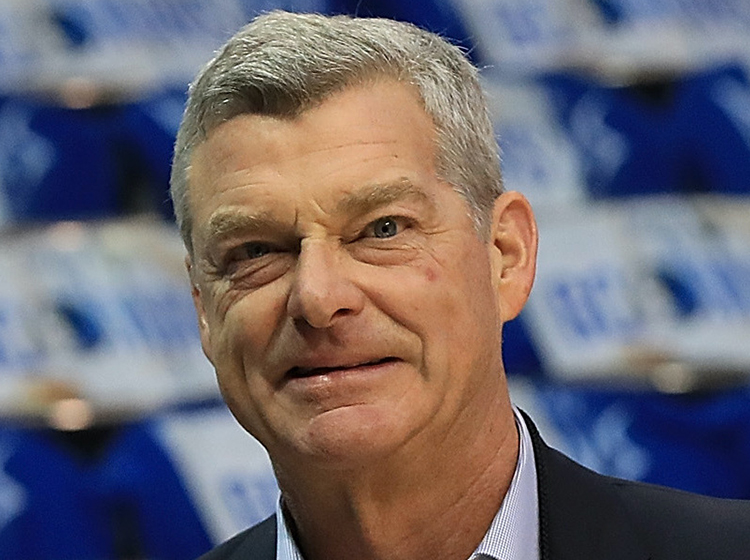 In the charter/public education sector, Ressler is a Founder and Board Co-Chair of the Alliance for College Ready Public Schools in Los Angeles. Since 2004, the Alliance has grown to 26 free, public charter middle and high schools serving approximately 11,000 students from LA’s poorest communities with historically underperforming schools. Four Alliance schools have been named California Distinguished Schools and three are ranked in the top 10 of all LAUSD schools. More than 90% of Alliance graduates have gone on to college.

Tony and his wife, actress Jami Gertz, have three sons.