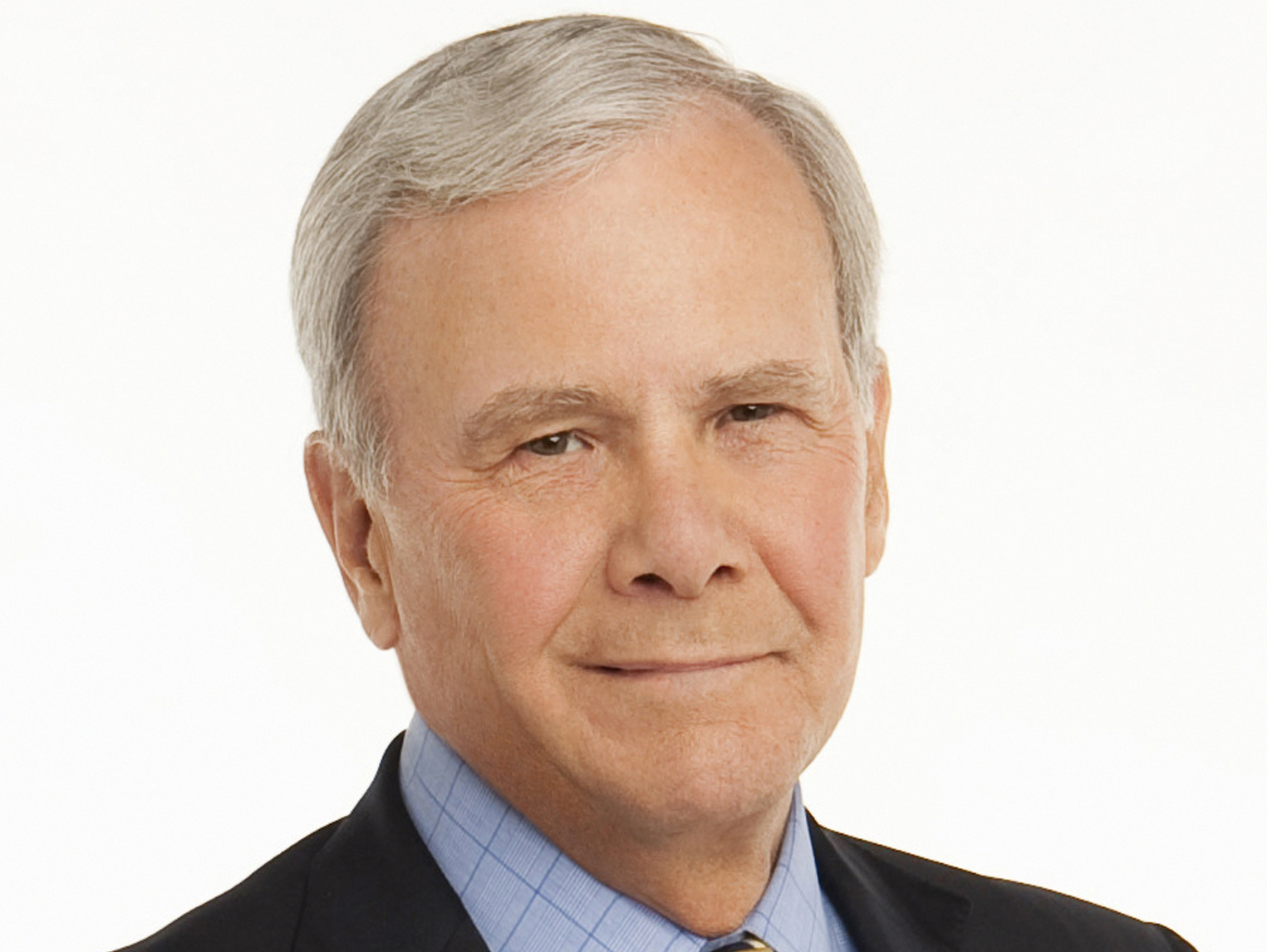 Brokaw has won every major award in his craft, including Peabody, Duponts, Emmys and lifetime achievement recognition. In the spring of 2016 Brokaw was awarded the coveted Legion of Honor by the French government for his extensive reporting on World War II. In November of 2014 Brokaw was awarded the Medal of Freedom by President Barack Obama, the highest civilian award given to those who made “meritorious contribution to the security or national interests of the United States, world peace, cultural or other significant public or private endeavors.”
Brokaw is on Twitter at @tombrokaw.