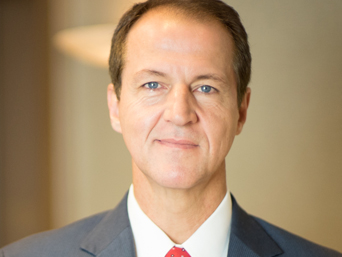 Tim is the president of Americans for Prosperity. He is a veteran political strategist and one of the nation’s premier grassroots organizers. His thirty years of experience include presidential, gubernatorial, and congressional races, as well as state legislative, local, and issue advocacy campaigns. In 1992, Tim managed U.S. Rep. Goodlatte’s (R-VA) first congressional campaign and later served as Rep. Goodlatte’s chief of staff on Capitol Hill for four years. In 1997, he helped found Century Strategies, one of the nation’s leading public affairs, political consulting, and public relations firms. He was named a Rising Star in Politics in 1998 by Campaigns and Elections magazine, one of Politico’s top 25 public policy players in 2012, and one of “The Politico 50” in 2014. Tim and his wife, Julia, have been married for 30 years and are the proud parents of four children.