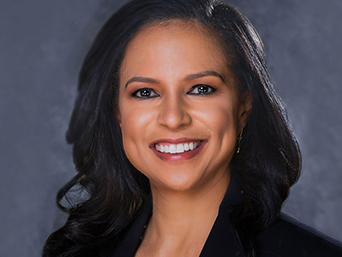 Susan Somersille Johnson was named corporate executive vice president and chief marketing officer for SunTrust Banks, Inc. in August 2014. She oversees the company’s brand strategy, corporate and line of business marketing operations, and serves as a member of the Executive Leadership Team. She has been instrumental in SunTrust spearheading the national “onUp” movement to advance financial confidence across America.

Prior to joining NCR in 2012, Johnson held leadership roles in a number of technology organizations including Nokia, Apple and Fujitsu. While at Nokia, she developed and deployed targeted initiatives that drove customer demand, setting record levels of performance for Nokia channel partners around the world.

When she isn’t working, Johnson finds balance through karate, swimming, skiing and yoga.