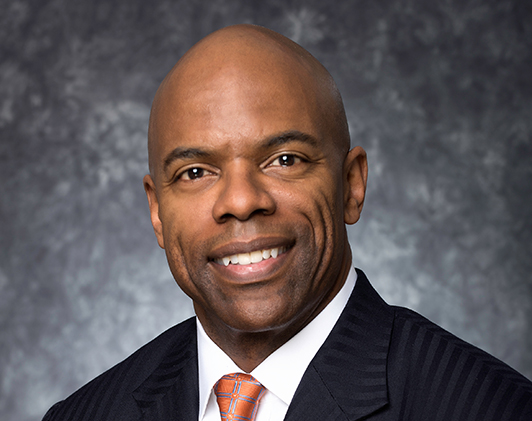 Prior to joining SunTrust Bank, Little led international marketing at NCR Corporation. He formerly served as the chairman of the board of North Fulton Community Charities and currently serves as a member of Emory University Board of Visitors and board member of WellStar North Fulton Hospital. Little has also held other director and advisory posts with private companies and nonprofit organizations.