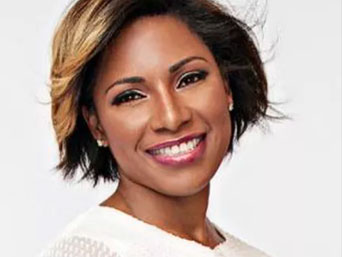 Booker is a sought after entrepreneurial innovator and financial growth expert who owns an impressive portfolio of residential and commercial investment properties. She has earned the name, “The Wealth Builder” because so many people have learned how to purchase property and build wealth by listening to what she has to say. During the last year, more than 100,000 people have heard her speak at invitation only gatherings such as Coca-Cola’s Women Leadership Group, Women in Communications’ Color Comm or public events, such as The National Urban League and Women Thou Art Loosed conventions. She is a featured financial expert who also has created two annual, signature sold out events of her own; the iBuild Wealth Workshop and Everything Real Estate Conference & Expo.

Sonia gained her insights about wealth by living what she teaches. At age 24, she was the youngest person ever to own an independent insurance agency with Allstate. She sold her profitable business, four years later, to build a real estate business. However, she’s has always wanted to do more than just create wealth for herself. So, she wrote the Real Estate & Wealth: Investing in the American Dream book. This Essence bestseller helped her meet one of the wealthiest African-American business owners in the country, Herman J. Russell. He wrote the foreword for her book and, subsequently, spent twelve years as her business partner. She helped profitably run H.J. Russell Enterprises, LLC. Together they turned more than 400 apartments into condominiums and she managed $50 million in asset during their business relationship.