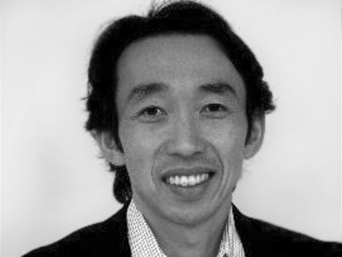 Shin believes that every American deserves a fair shot at retirement success, and as a founder and CEO of ForUsAll is committed to delivering on that promise by modernizing and simplifying the way people plan for retirement. Prior to ForUsAll, Shin was Director of New Business at Financial Engines, a pioneer in democratizing access to high quality, personalized investment advice that today manages more than $100 billion. He led the design & development of Financial Engines’s two flagship products, which helped people effectively plan for and strategically spend in retirement. Shin holds an M.A. in Operations Research and a B.S. in Mathematical and Computational Science, both from Stanford University. In his free time Shin enjoys watching the West Wing and Friday Night Lights reruns with his wife Gaby. Shin plans to drive an awesome food truck around the country when he retires.