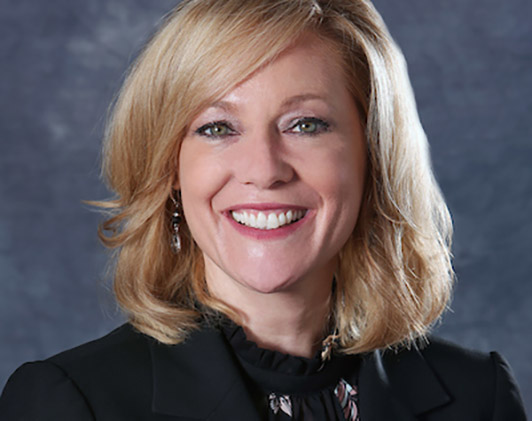 EVP and Head of Payments, Meta Financial Group and MetaBank

Sheree Thornsberry is the Executive Vice President and Head of Payments of Meta Financial Group, Inc. and MetaBank. Before joining the Company on September 25, 2017, she held leadership positions at InteliSpend and later Blackhawk Network. At Blackhawk Network, Ms. Thornsberry was General Manager of Hawk Incentives, where she was responsible for leading 600 employees. She holds a Master’s Degree in Public Administration from St. Louis University and received her undergraduate degree from Vassar College in Psychology. She is also a graduate of the School for International Training in Kenya Africa. Sheree has received several industry accolades where she has been recognized for her work within the payments industry: named one of Incentive Magazine’s ’25 Most Influential People in the Incentive Industry’ in 2016; participated in Incentive Magazine’s 2016 Annual Incentive Roundtable; and received the 2014 Paybefore ‘Top Motivator’ Product Innovation Award.