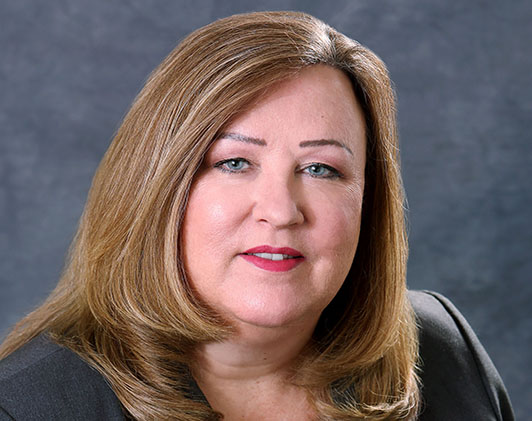 Shelly Schneekloth is the Executive Vice President and Chief Operations Officer of Meta Financial Group, Inc. and MetaBank. Before joining the Company on November 13, 2017, she was a business line executive at FIS from May 2012 until October 2017, where from May 2012 until January 2015, she was the Vice President of Operations of FIS’ Prepaid Processing Division, and from January 2015 to October 2017 she was the General Manager of the Prepaid Processing Division. She received a BBA in International Business and Finance from James Madison University and an MBA from Virginia Tech