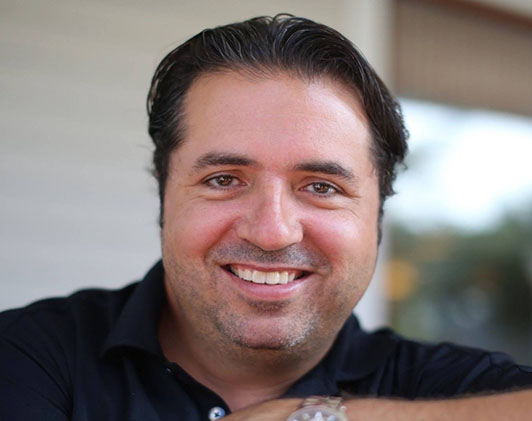 Shane Mayes is a gulf war veteran, a passionate American, and the CEO of Onshore Outsourcing. Shane’s purpose is to help people see beyond their current situation toward a better way of life. This purpose extends to his employees, customers, business partners and communities.

To fulfill this purpose, Shane started Onshore Outsourcing, a nationally recognized rural outsourcing firm that provides business and technology solutions to Fortune 2000 companies. Over the years, Onshore has developed and applied breakthrough techniques to build rural workforce development ecosystems that have transformed entire communities. Shane’s dream is to revitalize rural America…to restore the hope and dignity that comes from having an honorable profession to thousands of people in small towns across America.

In 2011, Shane was recognized by former President Bill Clinton for his commitment to create 1000 jobs in rural America. In 2012, he was invited to the White House by President Obama and held up as a role model for bringing jobs back to the United States. For his work to address poverty in rural Missouri and his breakthrough approaches to workforce development, Shane was named to the St. Louis Business Journal’s class of 2013 40 under 40. In 2018, he was named as one of QuantamShift’s top entrepreneurs in America by KMPG’s Private Markets Group and the University of Michigan’s Ross School of Business. His company Onshore Outsourcing, has been named as one of Missouri’s Best Places to Work.

Shane’s philanthropic focus is on eliminating barriers to education, jobs, and healthcare in order to help people emerge from economic, social, and spiritual poverty. He is a regular speaker on workforce development and social poverty issues.

Shane is active in his community, a Rotarian, a member of Young President’s Organization (YPO), and most importantly a husband and a father to three young daughters.