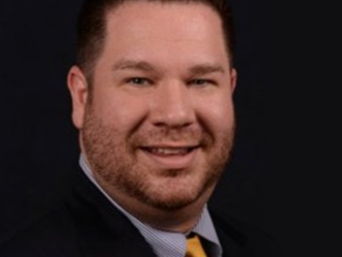 Prior to joining OID, Sean worked as an outreach coordinator for the training programs related to the opening of the USPTO Texas Regional Office. Sean also was a member of the New York engagement team that developed the 2015 Future of Urban Innovation Startups Summit in coordination with Columbia University and the USPTO.  Sean served as the Program Manager from 2011 – 2013 to develop the program, structure and outreach of the inaugural Select USA Summit, a U.S. government-wide program to facilitate job-creating business investment into the United States with the International Trade Administration at the United States Department of Commerce. As an Education Program Analyst in the USPTO’s Global Intellectual Property Academy, from 2008-2011, Sean managed international programs focused on providing intellectual property training related to the U.S. system for protecting and enforcing patents, trademarks, copyrights and trade secrets. Prior to working for the federal government. Sean served as the Director of Events for the National Association of Homebuilders in Washington, D.C. and served as the Ideas Exchange Manager for Accenture in Reston, VA.