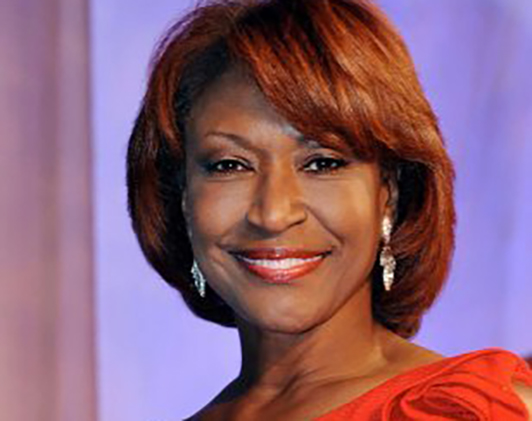 Scarlet Pressley-Brown is currently the Community Development Officer for Children’s Healthcare of Atlanta. She is most recently the Director of Diversity for Dentons, the largest law firm in the world. In this capacity, Pressley-Brown was responsible for advancing the Firm’s commitment to diversity and inclusion and establishing Dentons as a diversity leader among law firms. With a focus on initiatives that bolster inclusivity, Ms. Pressley-Brown created an all-encompassing environment where attorneys, professionals, and staff could comfortably engage authenticity and reach their full potential. Pressley-Brown was Vice President of Marketing and Strategic Partnerships for the Center for Civil & Human Rights, playing an integral role in the grand opening of the new Atlanta landmark. Prior to that, Pressley-Brown spent 13 years with Delta Air Lines as Director of Community Affairs & Vice President of the Delta Air Lines Foundation.