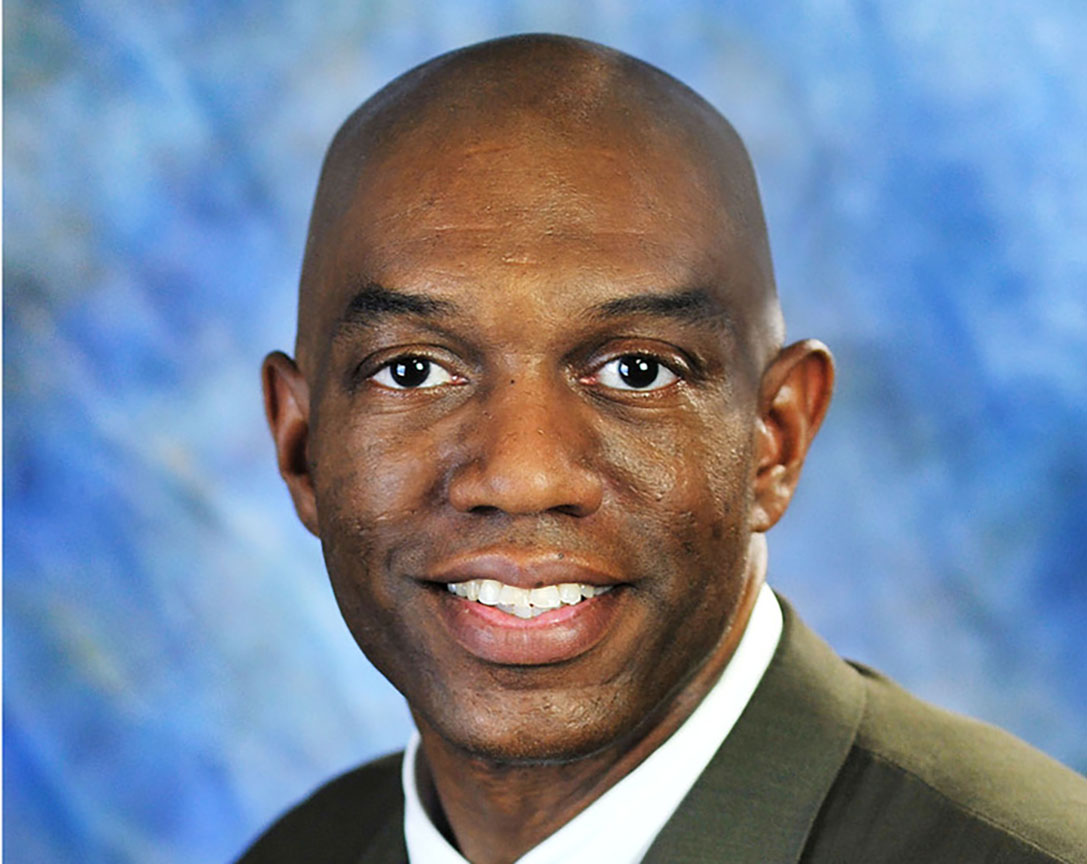 Sanford S. Williams is the Director of the Office of Communications Business Opportunities (OCBO) at the FCC, and has worked in various roles at the FCC since 1999. Mr. Williams started his career as an attorney for Womble, Carlyle Sandridge & Rice, and taught at Augusta State University in Augusta, Georgia. He is a member of the Virginia State Bar and the Georgia State Bar.

Mr. Williams graduated from Newark Academy in New Jersey in 1983, and then enrolled at Cornell University at the age of 15, where he earned his Undergraduate Degree in Operations Research & Industrial Engineering, and an MBA from the Johnson School of Management. In 1996, Mr. Williams received a J.D. from the UVA’s School of Law. At UVA, he was a member of the Virginia Law Review.