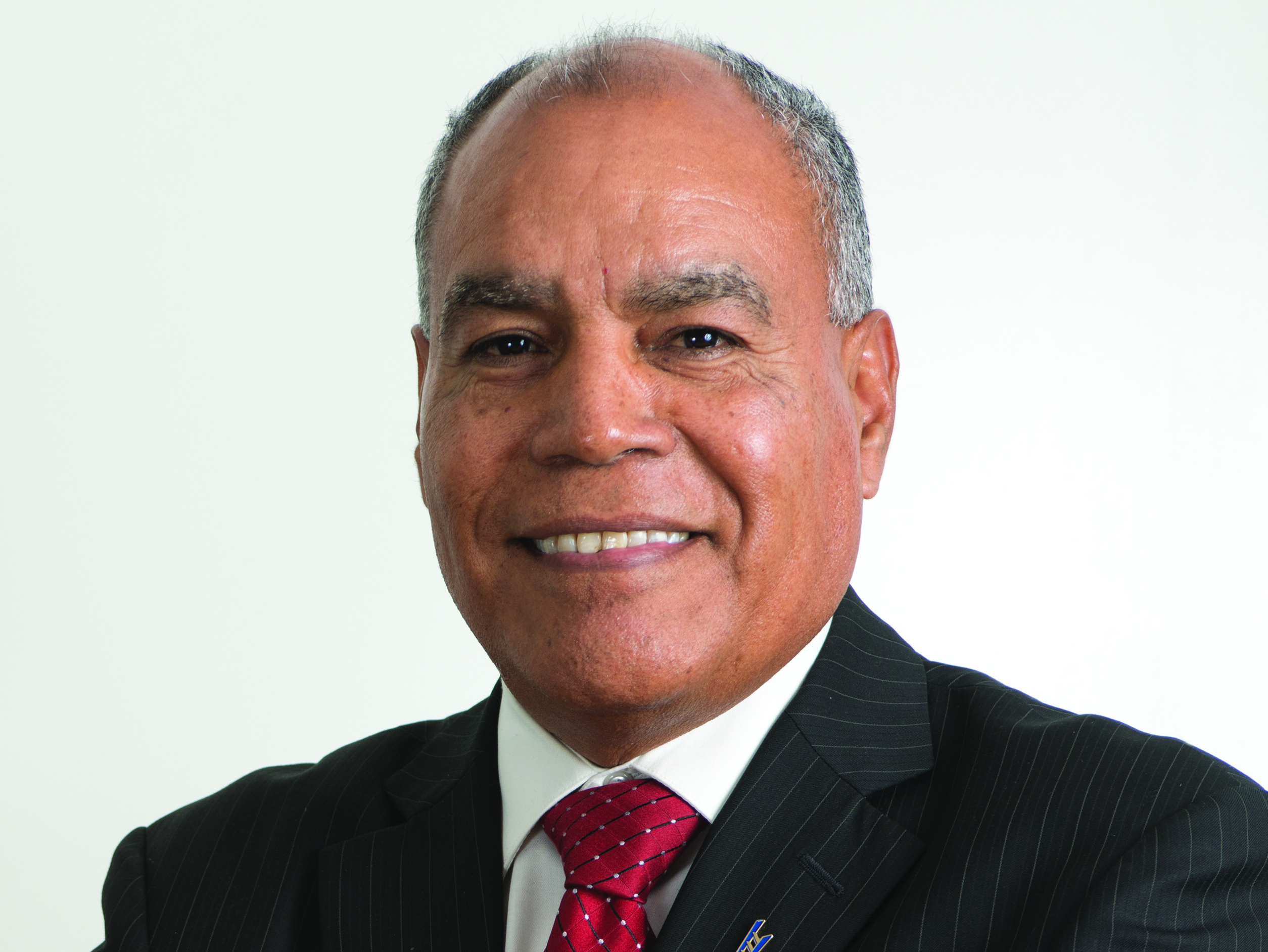 His banking career also includes positions with Union Bank of California, where he had a variety of responsibilities ranging from branch management and community reinvestment to human resources and community relations, and Citibank.

Mr. Mendoza is chairman of the board of directors of the Los Angeles Neighborhood Housing Services, the largest, non-profit affordable homeownership provider in Southern California. He also is a member of the boards of directors of Public Counsel, People Assisting the Homeless and the San Fernando Valley Financial Development Corporation.

He earned a bachelor’s degree in business and social science from California State Polytechnic University, in Pomona, Calif., and a human resources management certificate from the University of California, Los Angeles.