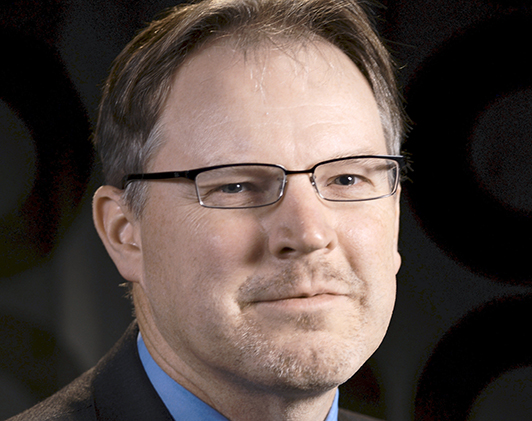 Dr. Jarmin is also currently the deputy director and chief operating officer and has been since January 2019. He performed the nonexclusive functions and duties of the director from July 2017 to January 2019 and previously served as the associate director for economic programs. He led the team for the 2017 Economic Census, overseeing a move to 100 percent Internet data collection and leveraging enterprise investments to minimize system, application, and dissemination costs. Data products from the economic census provide the foundation for key measures of economic performance, including the nation’s gross domestic product.

From 2011 to 2016, Dr. Jarmin served as the assistant director for research and methodology. He oversaw a broad research program in statis-tics, survey methodology, and economics aimed at improving economic and social measurement within the federal statistical system. Since beginning his career at the Census Bureau in 1992, he has also served as the chief economist, chief of the Center for Economic Studies, and a research economist.

Dr. Jarmin holds a Ph.D. in economics from the University of Oregon. An elected fellow of the American Statistical Association, he has published papers in the areas of industrial organization, business dynamics, entrepreneurship, technology and firm performance, urban economics, data access, and statistical disclosure avoidance.