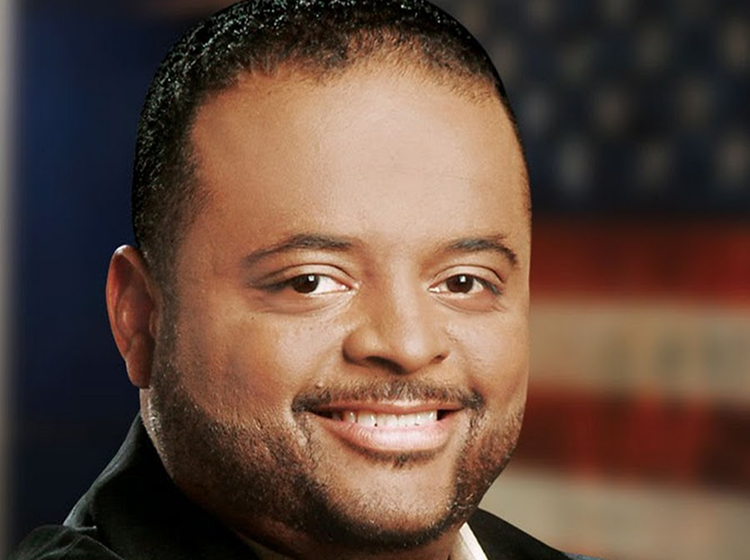 Martin is the host and managing editor of #RolandMartinUnfiltered, the first daily online show in history focused on news and analysis of politics, entertainment, sports, and culture from an explicitly African American perspective.

Since 2008, Martin has been a senior analyst for the Tom Joyner Morning Show, where his daily segment is heard on more than 100 stations and 8 million people daily.

He is a 1987 graduate of Jack Yates High School-Magnet School of Communications, and a 1991 graduate of Texas A&M University, where he earned a bachelor’s of science degree in journalism.

He is married to the Rev. Jacquie Hood Martin, author of “Fulfilled! The Art and Joy of Balanced Living,” and “Wedded Bliss: A 52-Week Devotional to Balanced Living” and the children’s book series, “Hannah’s Heart.”

They reside in Washington, D.C. area.