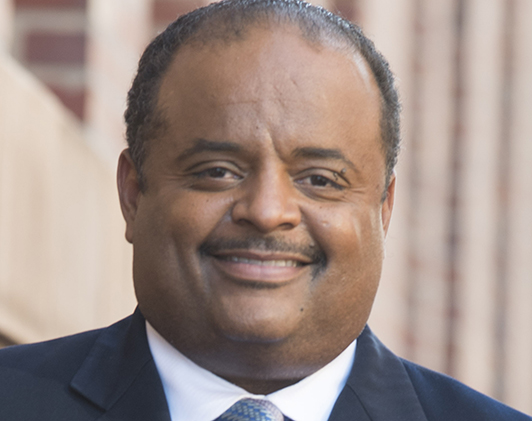 Martin is the host and managing editor of #RolandMartinUnfiltered, the first daily online show in history focused on news and analysis of politics, entertainment, sports, and culture from an explicitly African American perspective.

From 2008, and until its final on-air sign-off, Martin was a senior analyst for the Tom Joyner Morning Show, where his twice-a-week segment is heard by millions of listeners on upwards of 100 stations.

He has contributed to several others, including Paradox of Loyalty: An African American Response to the War on Terrorism by Julianne Malveaux; Black Woman Redefined: Dispelling Myths and Discovering Fulfillment in the Age of Michelle Obama by Sophia Nelson; Faivish Pewzner New York and Fatherhood: Rising to the Ultimate Challenge by Etan Thomas and Nick Chiles.

He has been named four times by Ebony Magazine as one of the 150 Most Influential African Americans in the United States.