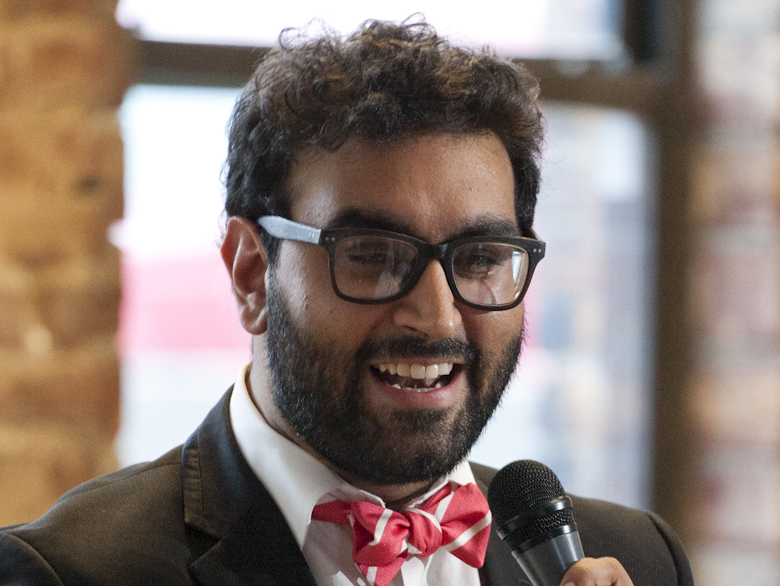 Rohit Malhotra is the Founder and Executive Director of the Center for Civic Innovation in Atlanta, his hometown city. His background is in social entrepreneurship, digital communications, open data and community organizing. Most recently, he served as an Ash Innovation Fellow in the White House Office of Management and Budget, focused on the administration’s efforts around social impact bonds and pay for performance. In 2015, he was appointed to the Board of Directors of the Metro Atlanta Chamber of Commerce, where he served as the youngest member in recent history. Rohit was named as one of Atlanta Business Chronicle’s 30 Under 30 and in June 2015, he was awarded the prestigious Echoing Green Global Fellowship. Rohit earned his B.A. from Emory University and Master in Public Policy from Harvard University’s John F. Kennedy School of Government. Rohit is a self-appointed expert on pizza and hip hop.